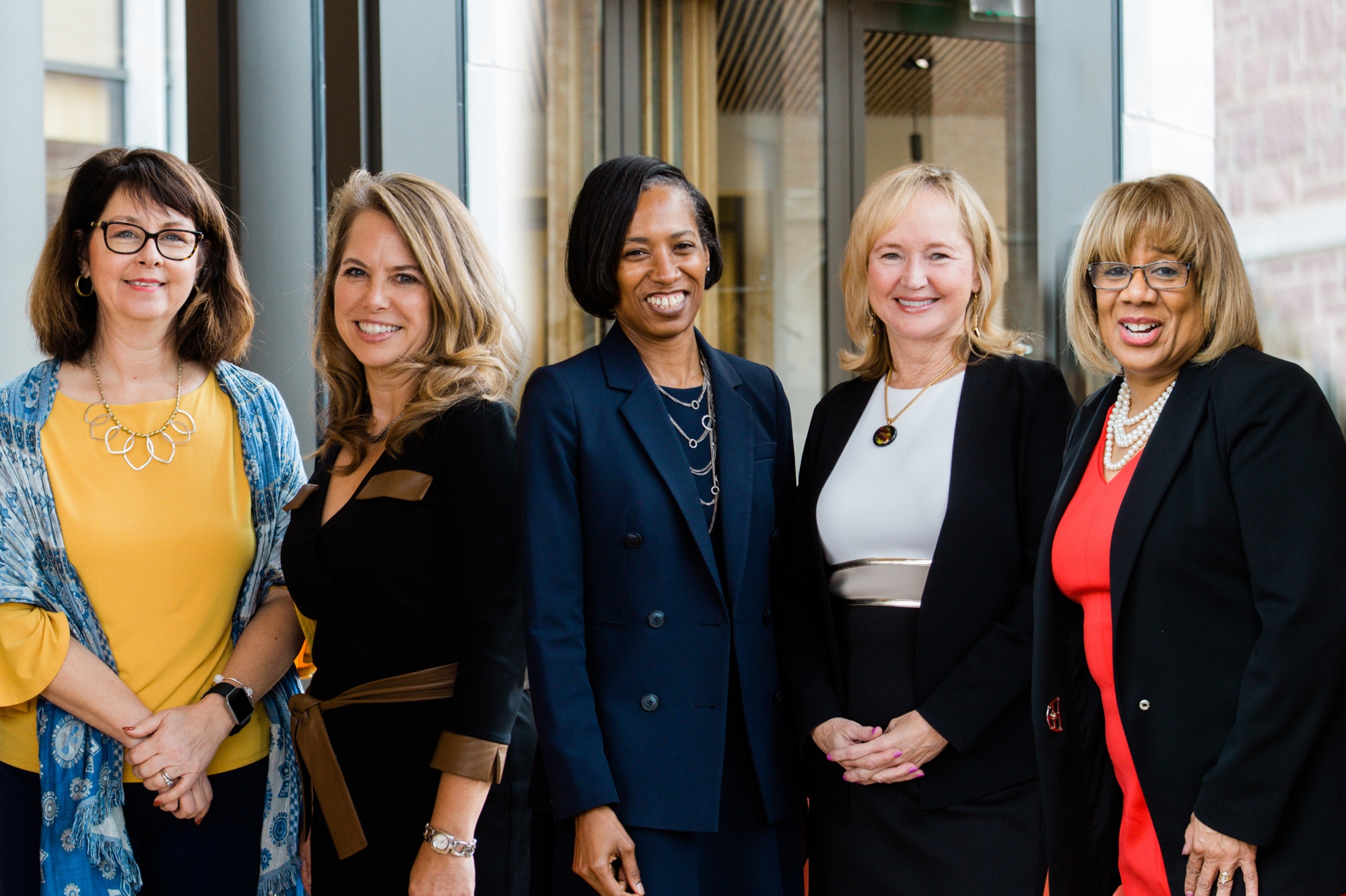 The Trailblazer Award was created in 1994 to recognize a woman who was an influential community leader, was “the first” in her field, or made a significant contribution toward elevating the image of women in business.

This is a wonderful opportunity for you to nominate an outstanding woman who not only represents great accomplishments in her field but furthers the reputation of St. Louis Forum as a remarkable organization.

Member nominees will be considered for the annual St. Louis Forum Trailblazer Award based on the criteria listed below.  Nominations should be thorough and complete, reflecting the candidates' record of achievements throughout her lifetime.  A committee consisting of previous Trailblazer recipients will review nominees and recommend a winner to the Board of Directors.

Nominating someone using our online form, using the WORD document or PDF.